Skip to content (Press Enter)
HomeIT businessMarc Benioff: Behind the Cloud. The Key Ideas from a Motivational Book About a Vibrant Success Story

Nowadays, few people want to work in factories, receive starvation wages, and be content with primitive entertainment like watching TV. Young people want to have a bright, active, and interesting life, try new things, and reach new heights. This is primarily about money since it is impossible to imagine a decent life without it. The most realistic way to do all this is through startups and new ideas.

Numerous books tell you how to succeed and own a thriving business, but their authors often have neither business nor success themselves. In turn, Marc Benioff, who published the book Behind the Cloud, is a completely different example of a person who started a business and led it to great success.

Behind the Cloud is a book by a successful businessman named Marc Benioff, who once worked in a prominent position at the legendary Oracle company, but later decided to start his own startup. The project was called Salesforce and consisted in starting the active use of cloud technologies in business. When Marc first came up with such ideas, most people still stuck to the old stereotypes. That is why no one wanted to support him, so he had to work almost alone. Behind the Cloud tells about the formation of Salesforce and shows the principles that helped the author of the startup to reach great heights in his business.

In the book, Marc talks about the problems he had to face and shares his tips on how to overcome them. This information will be useful for readers, as it can help them not only with IT startups but also in everyday life when solving everyday problems. The book was co-authored by successful journalist Carly Adler, who helped Marc make his creation enjoyable to read.

There are many interesting points in the book, but in short, the main ideas of Marc Benioff are as follows:

Marc also says that all the features of the product that you want to develop must be gradually brought to perfection so that it has a minimum of shortcomings in the future. Marc Benioff’s Behind the Cloud is a great business book for anyone who is interested in success stories and has their own ideas. 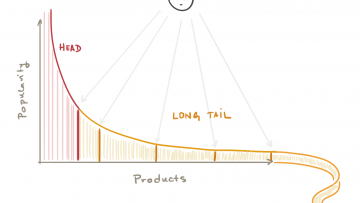 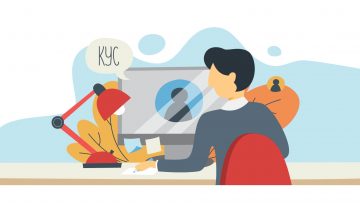