Skip to content (Press Enter)
HomeIT businessThe Long Tail: Why the Future of Business is Selling Less of More – A Book for Your Online Success 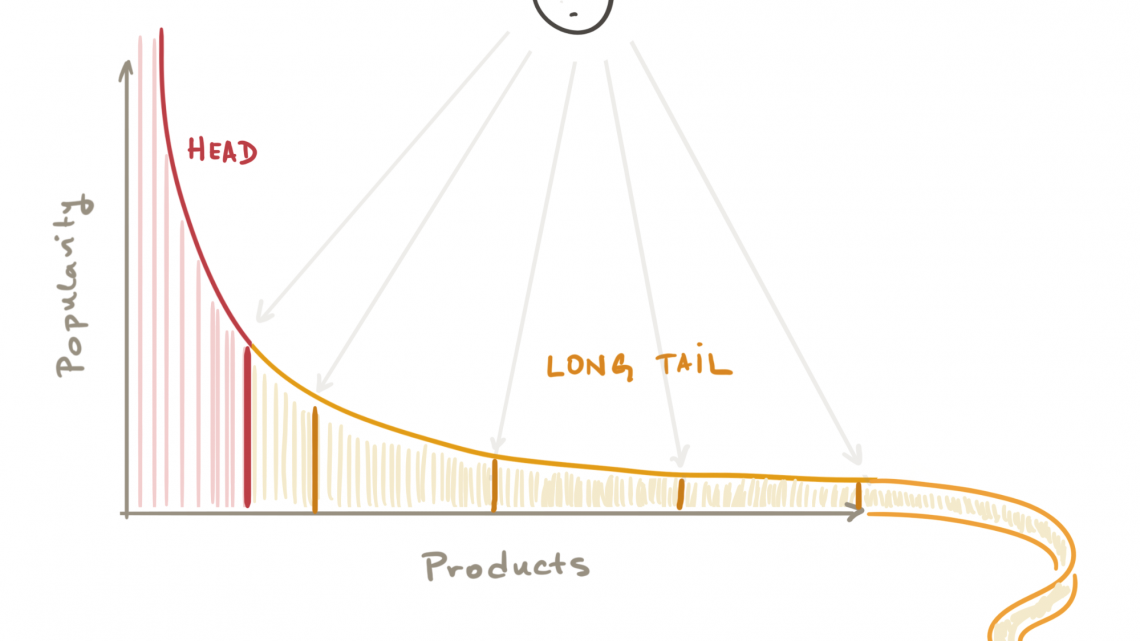 The Internet has started a whole new era of work activity all over the planet. In the past, people were tied to their place of residence and depended on their main profession for which they studied, so they could not earn decent money bypassing established patterns. Today, the Internet has given everyone incredible opportunities: people can start businesses, startups, sales, provide various information services to customers from all over the world.

What do they need for this? Intelligence, knowledge, good English, and incredible perseverance. But even all this does not guarantee you success if you decide to start a business online. This process requires you to know many secrets and subtleties. You can find many of them in Chris Anderson’s book called The Long Tail: Why the Future of Business is Selling Less of More.

Chris Anderson is a well-known person in the modern IT sphere and the progressive part of society, primarily in the West. Particularly noteworthy is his work as the head of the famous TED educational conference, where the best minds of the world give lectures, allowing millions of people to use their materials.

During his studies, Chris was interested in politics, philosophy, and economic issues, but he was also active in journalism and publishing since he was young. Back in the 1990s, Mr. Anderson realized that the IT-sphere was developing rapidly and soon technologies, the Internet, gadgets would become commonplace for everyone. He made a bet on them and did not lose.

In addition to other interesting books, Chris Anderson’s work The Long Tail: Why the Future of Business is Selling Less of More has received wide public recognition. The book tells about ways to improve the efficiency of online sales of goods and services, analyzes the success of such popular companies around the world as eBay, and gives useful tips for achieving success in a world full of technology. Anderson was the one who coined the term Long Tail, denoting the nascent concept of Internet marketing.

Main Points of the Book

A long tail, that’s what Chris Anderson called the situation where a certain product or service is on sale for a long time, gradually losing its popularity. Many businessmen and companies sell only goods that are popular and in demand. As soon as they begin to lose popularity, they immediately replace them with other, more trendy goods.

Chris Anderson and his colleagues conducted a study where they studied the success of companies such as eBay and Netflix and made surprising conclusions. It turned out that even products that have lost popularity among most buyers continue to be sold, albeit at a much slower pace. And if we compare the profit received during the peak of sales at the beginning of the campaign and the total income from slow sales, the final profits will be equal. This effect is called the Long Tail.

Throughout the book, the author explains many interesting issues:

The book is very interesting and will appeal to everyone interested in online business, the correct organization of sales, and wants to consistently earn money without making extra efforts. The book is also useful to expand your general knowledge. 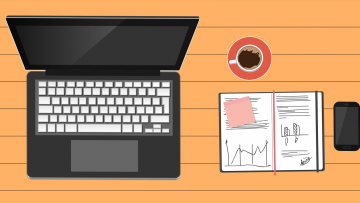 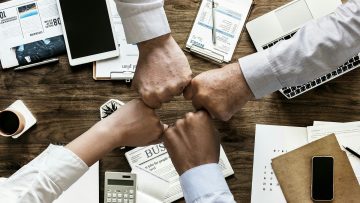 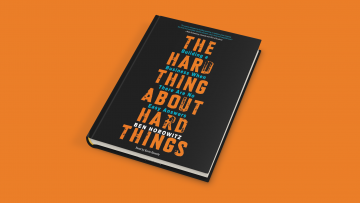 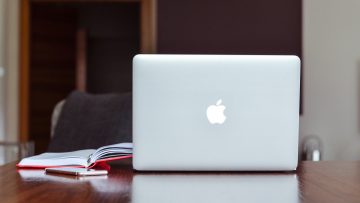